A Guide to SecOps

With the year 2016 (drum rolls, please!) looming around the corner and amid all the holiday cheer, talking about web security sounds like a party pooper. But security threats are becoming ever more real and frequent with each passing day, especially as Internet of Things (IoT) takes control. To cite an example about the gravity of the security threat, the former US Vice President Dick Cheney had his pacemaker’s wireless capabilities disabled to thwart any online assassination attempt. This and more are a part of the darker side of internet.

Caught up in the cobwebs of new technologies, we usually let the security concerns slide. Remember, all it takes is just one vulnerability to push your business towards catastrophe. Nefarious hackers are often on the lookout for vulnerabilities and take advantage of the security gaps. These security gaps arises often because of the disconnect between two teams: security and operations. The disconnect arises because of lack of communication between network operations and network security more so because of different priorities than anything else.

To bridge the gap between network operations and network security teams, SecOps seek to join processes, tools and team to improve security and automate its deployment and management. SecOps shares similar ideals with DevOPs but while DevOps is still trying to get a footing and is relatively in its infancy years, it seems like the storks just delivered SecOps. However, this newborn is definitely going to be huge particularly after Internet of Things (IoT) gains momentum.

How does it work?

Mixing security with business may seem like mixing oil with water. The operation officials are more focused on meeting customer demands by taking calculated risks and increasing revenue, after all risks are what takes a business ahead. Security personnel, au contraire, are keen on keeping the business assets safe. This diablo of a friction is what leads to differences between security and operations. So, what magic can bring these two different elements together? The Answer is SecOps.

How does it help?

Why should you adopt it?

We are at the helm of a new economic age and as they say early bird gets the worm, adopting a relatively new process will give you an edge over your competitors while bringing your security and operations teams together. Basically, SecOps doesn’t aim to solve a technical problem but a business one. DevOps and SecOps are not just problem-solving automation processes but are movements to help encourage businesses to build the footing of stronger IT on systematic thinking, reduced and amplified feedback loops and a stress on continued learning. Join the movement! 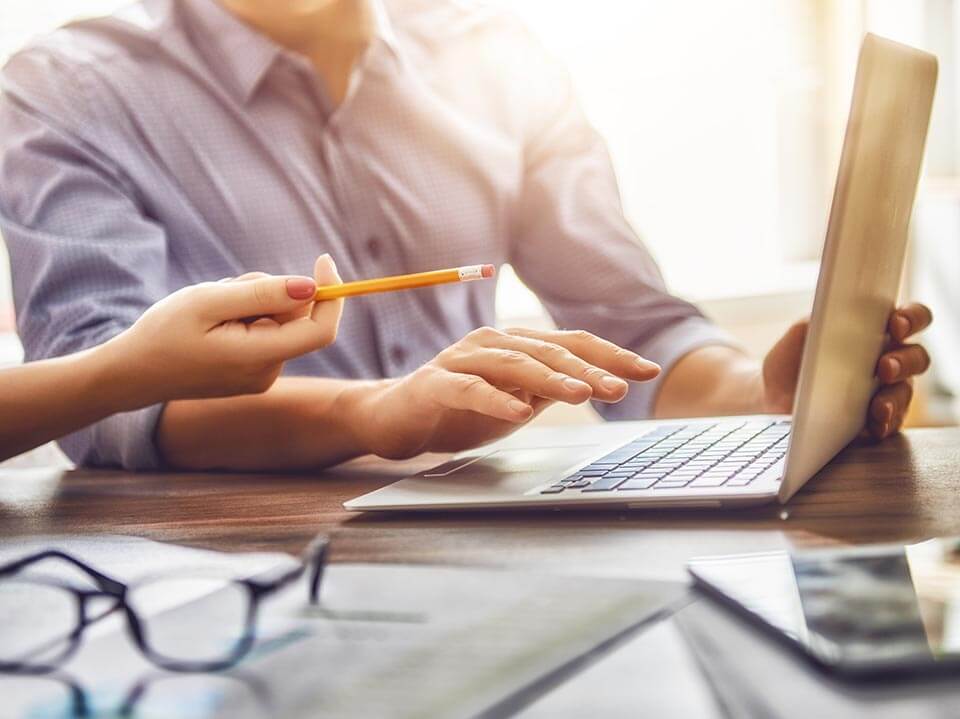