We all know it. It is not easy being an entrepreneur. In fact, it is riddled with uncertainly, tenacity and lots and lots of hard work. You have to work day in and day out and you are not even sure if you are going in the right directions! But ask any entrepreneur, whether they would trade their lives for a 9-5 cushy jobs? And most of them would just be shaking their head in negative. There is something called as the entrepreneurship essence, that’s not found in everyone. But as it is easy to dream, it is as easy to wake up from the dream too. Even though there are over 29 million small businesses in Unites States alone, almost 595,000 businesses close each year. What keeps a business running, you ask? Most successful entrepreneurs agree that among other things, inspiration is a crucial factor.

So, if you are feeling down because your business is going through a hiccup and you feel like throwing in the proverbial towel and not going ahead, worry not! We have collected inspirational quotes from around to help you get a motivational boost to keep you going! And like Zig Zagler said “People often say that motivation doesn’t last. Well, neither does bathing – that’s why we recommend it daily.” Come back to this page when you feel demotivated next time. 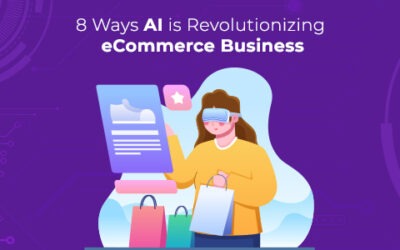 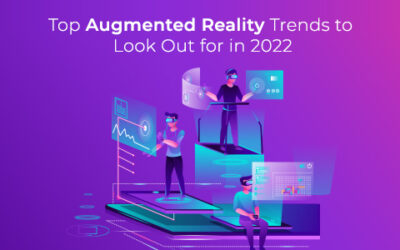 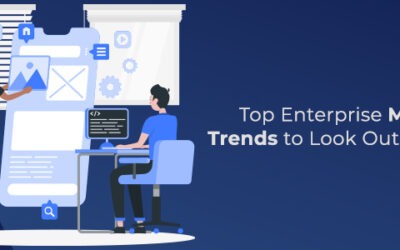 Top Enterprise Mobility Trends to Look Out for in 2022

With the utilization of versatile and brilliant gadgets in the work environment rising consistently, dealing with these gadgets has become testing. Venture versatility the board (EMM) makes overseeing such gadgets simple and easy. Be that as it may, taking on a...